There was a word about Broadway earlier here but we did not mention anything about the difference between Broadway and Off-Off Broadway. It actually refers to New York City theatrical productions.

It also refers to a part of experimental and avant guarde movement, something like an anti-commercial of theatre and drama which soon got it its own art form and shape.

The main difference between Broadway and Off-Off Broadway is in size. Off-Off theaters are much smaller and usually have less than one hundred seats. It is a term often used to describe shows which employed non-union actors.

This so called movement began in 1958 and it was a way to express discontent and rejection of commercial theatre. The first venues were not bigger than the average coffee houses. Caffe Cino was the most popular place for these stage plays which led to the term DIY – do it yourself.

Soon, the whole army of independent creative acts, directors and playwrights emerged, assembling their sets from various materials. The most interesting thing about Off-Off Broadway is its experimental nature which lured in many who were attracted by this form of performing art.

In 1964, Off-Off Broadway was widely recognized and started reshaping itself in the image of real Broadway. The mainly focused on producing theatrical works that were somewhat unsuitable for commercial theatre. This led Off-Off Broadway productions being eligible for Obie Awards the same year.

The awards and indie theatre

In 1974, Off-Off Broadway productions were being evaluated by the Drama Desk Awards which applied the same criteria as for Broadway, which only meant that the policy Off-Off Broadway led up until that moment was more than right.

With this in mind, a new term emerged.

The term indie theatre, which stood for independent theatre, was coined by one of the famous playwrights, Kirk Bromley. This term was to be used instead of the term Off-Off Broadway and it became widely popular among the people who cheered for indie theatre.

Nowadays, the New York City theatrical scene extends far beyond Broadway. In a world of today, Off-Off Broadway productions get the most attention and people often say that, if you want to get a true sense of the diversity and range of New York theatre, you need to see Off-Off Broadway.

Nothing is more experimental that indie theatre and this is where you will find the most original and challenging pieces of art for sure. The commonly known thing is that most of the major talents made their early starts in Off-Off Broadway. The tickets to these shows are more than affordable, the runs are short most of the time and there 200 stages in NYC. 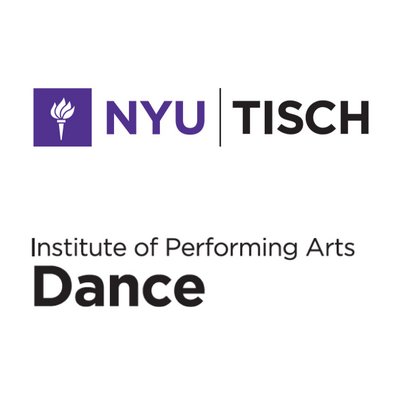